What the SCOTUS PAGA Ruling Means for State Employees 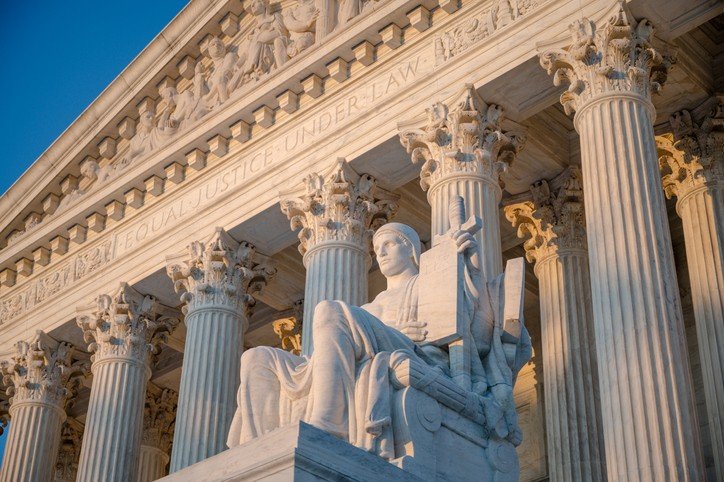 For years, employers in California have complained about the number of lawsuits brought to them under California’s Private Attorneys General Act (PAGA). But a recent U.S. Supreme Court ruling about a state labor law is being hailed as a victory for companies regarding potential legal action, but at what cost to state employees?

On June 15th, the Supreme Court issued its decision involving a case that decided whether the Federal Arbitration Act (FAA) would override California’s rule invalidating arbitration agreement provisions that contain a waiver of the right to bring a representative action under PAGA. According to the Labor and Workforce Development Agency, California’s Private Attorneys General Act allows an individual employee to bring claims on behalf of other employees for their employer’s alleged violations of the California Labor Code. Under this act, an employee is allowed to bring claims for alleged violations that they experienced and claims for violations that other employees claimed to have experienced. But under the new ruling, employees can no longer file their claims as a PAGA suit to avoid arbitration, according to a report by the Daily Journal.

The ruling stems from a lawsuit brought in state court against Viking River Cruises, Inc. Plaintiff Angie Moriana, who worked as a sales representative at the travel company, had signed an arbitration agreement at the time of her employment. The arbitration clause in the agreement meant that no disputes between the parties could be brought under PAGA as a class, collective, or representative action. After leaving the company in 2017, she filed a lawsuit against her employer, alleging she had not received her final wages. Moriana also brought in numerous claims on behalf of other Viking employees, including violations of California’s laws regarding minimum wage, overtime, meal and rest periods, the timing of pay, and wage statements.

According to an LA Times article, in response to the lawsuit, Viking objected, claiming she and the other employees had agreed to arbitrate “any dispute arising out of or relating to their employment,” waiving the right to any “class, collective or private attorney general action.” Last month the Supreme Court sided with Viking and held that arbitration agreements that bar employees from pursuing representative claims under PAGA are enforceable.

If the ruling reduces the number of PAGA cases filed or if lawmakers change the statute to account for the decision, it may significantly impact state businesses and their employees in terms of how workplace offenses are enforced. Recent reports indicate that political advocates, employment law attorneys, and other legal experts are still uncertain about the opinion. Several legal organizations urged Congress to swiftly approve the FAIR Act to restore workers’ access to justice and hold lawbreaking corporations accountable in a letter published by The National Employment Law Project. The letter also asserts that the States still have the authority to enforce labor laws and must reaffirm their commitment to uncovering and dealing with wage theft, harassment, and workplace dangers.

In response, the plaintiffs’ attorneys filed a motion this month, asking the high court to reconsider its ruling in the case. The recent decision in Viking River Cruises is considered a win for state employers since they may now be able to draft arbitration agreements that would limit liability for representative claims. For those businesses that have not implemented arbitration agreements, this ruling now opens the door for that potential. A report by the National Law Review found that the Supreme Court’s ruling may leave the door open for state courts or legislature to provide standing for those representative claims to continue either in court or in arbitration, separate from an individual PAGA claim. While the ruling in favor of Viking is helpful to employers with arbitration agreements in place, there are still significant restrictions on the validity of arbitration agreements, both regarding PAGA claims and the way the agreements are presented to employees.

Trial lawyers and legal experts told the Daily Journal that the decision leaves the employees’ future in question. “We are exploring every avenue to make sure workers are protected from exploitative employers – including guidance in the courts and legislative action,” said Lea-Ann Tratten, political director for Consumer Attorneys of California. “The Supreme Court’s decision is complex, and while we continue studying it, we will fight to ensure workers have the broadest possible avenue to pursue justice against employers who violate their rights.”