Whether you have been subjected to discrimination, wrongful termination, harassment or retaliation, Kabateck LLP understands your rights as a worker. We have fought for the rights of employees, securing a $20.2 million settlement against Coca-Cola on behalf of current and former employees for overtime violations. The firm also reached a $2.4 million settlement for women discriminated against by International Window Corporation during application for employment process.

As an employee, you have the right to be treated fairly by your employer. It is illegal for employers to fire workers for discriminatory reasons or in retaliation for filing a worker’s compensation claim. It is also illegal to fire them for disclosing a violation of law to the authorities. If you believe that your employer may have violated the law, it’s important to seek advice from one of our employment law professionals.

Some of the most notable employment laws include the following:

When a person is fired or demoted for reasons that are prohibited, it may be a wrongful termination case. Most employment is “at will,” which means an employee may be fired at any time and for any reason or for no reason at all, as long as the reason isn’t illegal. There are some important exceptions to the at-will rule that may help you keep your job or sue your former employer for wrongful termination.

Many employers fail to pay their employees the correct amount of overtime. Under California law, employees must receive one-and-a-half times their regular rate of pay for hours worked in excess of eight hours within one day and twice the regular rate of pay for those hours that are in excess of twelve hours within one day. Many employers also intentionally misclassify workers as “independent contractors” as opposed to W-2 employees to avoid paying their workers minimum wage and overtime.

The Americans with Disabilities Act (ADA) prohibits employers from discriminating against employees or applicants with disabilities in all aspects of employment including hiring, pay, promotion, firing, and more. It also protects employees from retaliation when they enforce their rights under the law. If an employee has a physical or mental impairment that substantially limits a major life activity, he or she is protected.

Employers are not allowed to discriminate against their employees based on:

If the employer refuses to hire or fires an individual based on one of the above conditions, it may be considered discrimination. Discrimination can also include harassment, such as slurs, intimidation, or other similar conduct because of an employee’s protected characteristic.

Losing your job is stressful under any circumstance, and if you believe that a company is illegally terminating you, finding the right legal representation is important. The attorneys at Kabateck LLP are ready to help. 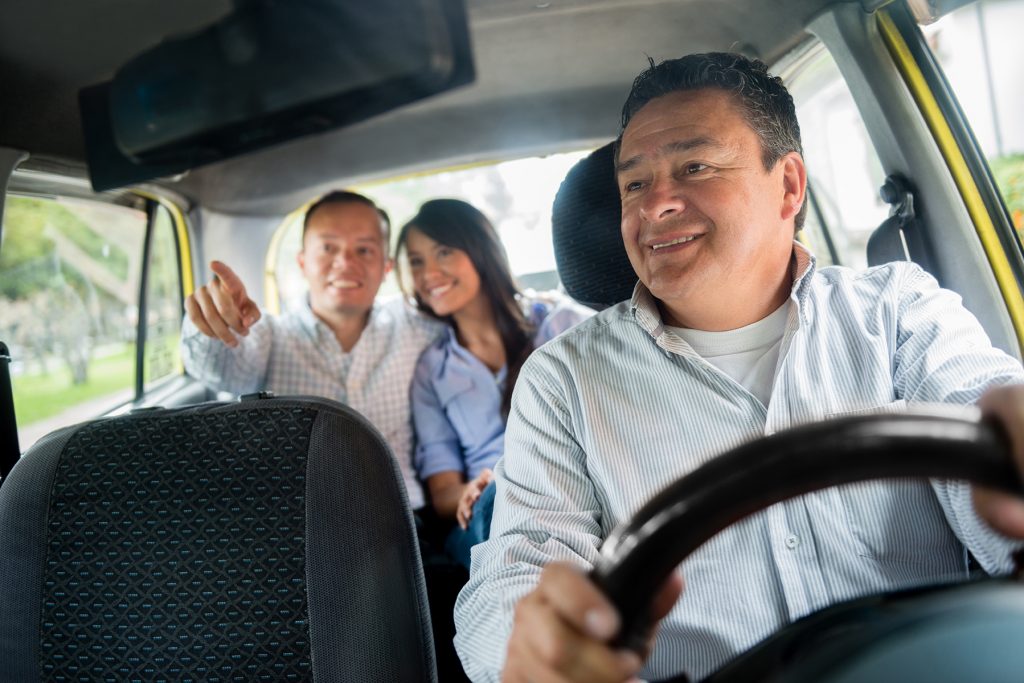 Are you working as an independent contractor? You may legally be an employee and entitled to compensation. 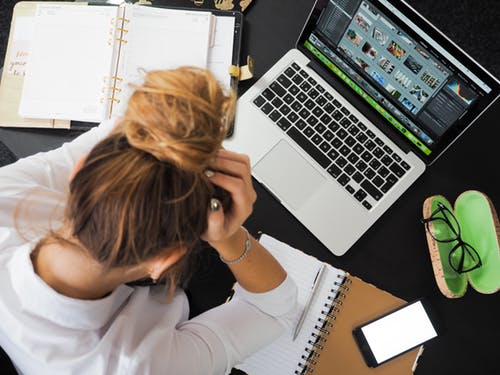 Are you working under a commission structure and have not been properly compensated? You may be entitled to compensation.