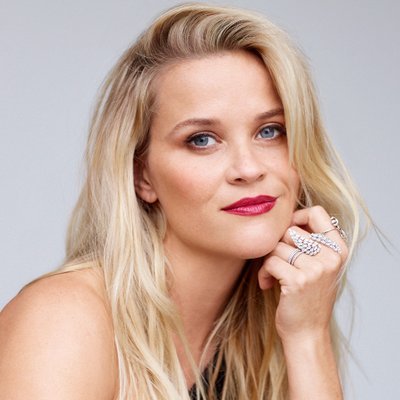 Three teachers who didn’t receive a free dress from a social media promotion launched by Reese Witherspoon’s fashion line have filed a class-action lawsuit, alleging the company took advantage of the COVID-19 pandemic to gather their personal data and sell it.

“Dear Teachers: We want to say thank you. During quarantine, we see you working harder than ever to educate our children to show our gratitude Draper James would like to give teachers a free dress.”

The complaint, filed by attorney Alan Mansfield, alleges that the lottery required teachers to provide their contact information and sensitive education employment ID information within three days, and then winners who accepted the offer would be notified by April 7.

“Once they [Defendants] began to see the widespread success of their offer, Defendants began to backtrack. On or about Monday, April 6, 2020, after hundreds of thousands of people responded to and accepted Defendants’ offer and the deadline to do so either had or was about to close, Defendants claimed they would not honor the accepted offer but claimed that instead this offer was some form of lottery and that there were only 250 dresses that would be made available. Meanwhile, Defendants had already obtained the contact information for close to a million teachers – a key demographic of their product – that could be valued in the hundreds of thousands if not millions of dollars,” Mansfield wrote on behalf of the teachers in the complaint.

Under the California Consumer Privacy Act statute, if the plaintiffs agreed to the fine print, allowing the sharing of their personal information, then the lawsuit would potentially be invalid, according to Brian Kabateck, an attorney with KBK Lawyers in Los Angeles.

Counsel for Draper James Theane Evangelis told the Southern California Record that the lawsuit is an unjust attempt to exploit Draper James’ good intentions to honor the teacher community by gifting hundreds of free dresses.

At the core of the lawsuit is that there were only 250 dresses given away but there were 1 million teachers who applied.

“The fact that supplies were limited, such that a free dress could not be provided to every teacher who responded, was disclosed and is no basis for a lawsuit,”  said Witherspoon’s attorney Evangelis in an interview.

Plaintiff’s demand for relief includes restitution and disgorgement to plaintiffs and class members in an amount to be determined at trial.

“Draper James looks forward to defending this case, to continuing its efforts to acknowledge the extraordinary contributions made by teachers during this time of need and to being vindicated in court,” Evangelis said.