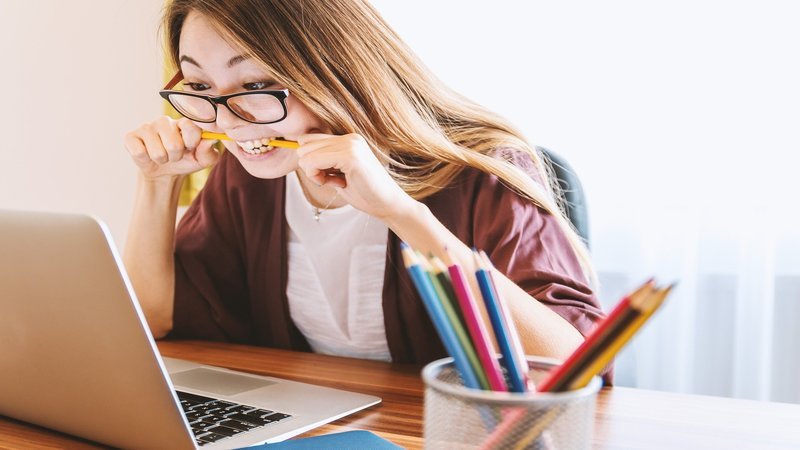 “That means to us that the standard was a little too high,” said Brian Kabateck, who in addition to being chairman of the board is also a working lawyer. “Most law schools have been arguing to lower the cut rate. California has traditionally had the highest bar to pass. We’ve argued that the cut rate is unfair for a lot of reasons.”

The Court announced last week that it has permanently lowered the passing score for the California Bar Exam from 1440 to 1390 due to the impact of COVID-19.

The court’s letter to State Bar of California trustees blamed the coronavirus.

“The changing circumstances surrounding the ongoing COVID-19 pandemic in California and throughout the country have had an unprecedented impact on professional licensure testing for graduates seeking admission to many professions, including not only law, but medicine, nursing, architecture and engineering,” the letter states. “The court understands that many law school graduates are being substantially affected by the resulting disruption. Some graduates have lost job offers. Many are about to lose health insurance, cannot find a job to pay bills, or are in fear of deportation if they cannot enter the bar in time to retain job offers. Many more have student loan payments that become due in mid-November, but without a law license and the ability to work, they fear going into default.”

The change comes at a time when the state of California is experiencing a spike in coronavirus cases and deaths. As of July 19, there were 384,692 cases statewide and 7,685 deaths, according to the California Department of Public Health dashboard.

“When you look at the top law schools in California, and I consider Loyola to be one of them along with USC, Berkeley, Stanford and UCLA, they all have an inexplicable number of students who don’t pass the bar and that doesn’t make any sense because these are ABA schools,” said Kabateck, an attorney with KBK Lawyers. “They’re highly rated and top-ranked schools in the country, which means there’s something wrong with the score being so high. I hope that lowering the cut-rate, isn’t a one time only event. I hope it lasts.”

The California Supreme Court joined 15 other states in moving the bar exam online without the need for students to have a high-speed or constant internet connection remotely.

The downside is not every student lives in the same conditions at home, according to Avidan Y. Cover, professor and associate dean for academic affairs at Case Western Reserve University School of Law.

“It raises issues about inequity,” Cover told the Southern California Record. “If I were designing a perfect system, there would be locations at a satellite center where students could take the bar exam online but maybe not in their home where they may live in a small apartment with too many family members or unreliable internet speed. These are real issues that can create unequal testing conditions.”