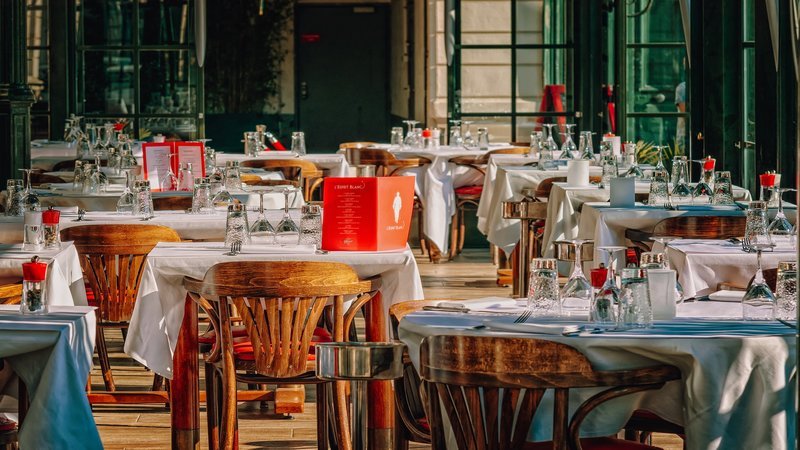 A coalition of businesses have sued the State of California over being deemed non-essential during the COVID-19 public health crisis, which they allege violate their constitutional rights. The lawsuit names 32 state officials as defendants, including Gov. Gavin Newsom, Attorney General Xavier Becerra and Los Angeles Mayor Eric Garcetti.

“There’s a total disconnect between leadership and people on the street,” said Shawn McMillan, an attorney in San Diego.

Filed in the Central District of California, the complaint is in response to the March 4 state of emergency proclamation and subsequent March 19 shelter-in-place order, which requires Californians to stay home unless to maintain federal critical infrastructure sectors, such as transportation systems, dams and government facilities.

“If allowed to stand, defendant’s order will not only continue to violate plaintiffs’ rights under both the California and U.S. Constitutions, but will continue to inflict massive and widespread economic damage to plaintiffs—all while unconstitutionally placing the burden of defendant’s respective orders on the backs of both small and large non-essential businesses—such as those of plaintiffs—who have already been financially crippled, forced to shut their doors for business and to conduct mass layoffs,” wrote plaintiff’s attorneys Mark J.Geragos  and Hameet K. Dhillon.

The April 24 complaint further states that the orders deprive their clients of rights and liberties in operating their businesses by ordering the closure of non-essential businesses and not affording them the opportunity to present why their businesses should remain open.

“At a minimum, Plaintiffs aver that they should have been able to decide for themselves whether to ‘shut down’ if their businesses or business models were not equipped to properly deal with the health and safety guidelines issues by the federal and California state governments in connection with the COVID-19 crisis,” the plaintiff’s attorneys stated. “Some of these Plaintiffs’ non-essential businesses might never financially recover as a result of Defendants’ Orders and may end up entirely out of business.”

The California Restaurant Association projects that as many as 30% of California restaurants will close permanently due to the pandemic’s impact.

Among the six plaintiffs who sued the state of California are Cielito Lindo and La Sirenita restaurants.

When asked about restaurants not being able to survive his shelter in place order at a May 12 press conference, Gov. Newsom said the percentage that fall off the radar on an annual basis is already alarmingly high.

“It’s one of the most tough, difficult, challenging and competitive businesses out there,” Gov. Newsom told journalists. “The rents are high, fixed costs are extraordinarily high at the same time you want to maximize those peak hours, get as many patrons as you possibly can during the dinner period and because of health considerations, we’ve had to modify, which means those peak hours are substantially diminished. That’s why the PPP and SBA loans are so important.”

PPP is paycheck protection granted through the Small Business Administration (SBA) that was created to help businesses hold on to their employees during the coronavirus plague. As of May 16, 2020, there were 76,793 positive coronavirus cases and 3,204 deaths, according to the Department of Health.

“Any subsequent support we can get from the federal government is going to be very important,” Gov. Newsom said. “That’s why I put out a letter with five other Western state governors requesting more support from the federal government. It’s not just about the state of California or their state general fund budget. It’s about our capacity to help support economic stimulus within our States and our efforts to help support these restaurants, businesses and employees through a series of additional supports.”

On May 11, Gov. Newsom along with governors from the states of Oregon, Washington, Nevada and Colorado asked House leaders, including Minority Leader Kevin McCarthy (R-Calif.) and Senate Majority Leader Mitch McConnell (R-Ky.), for $1 trillion in financial assistance, according to Gov. Newsom’s office.

The four other plaintiffs in the lawsuit against the state are King’s Pet Grooming, Gondola Adventures, Hernandez Productions and Wildfire Lighting.

Brian Kabateck, an attorney in Los Angeles, said because the coronavirus plague is the basis for shutting down some businesses and not others, the government will likely prevail.

“I don’t think ultimately it’s going to be the government’s fault that restaurants and businesses failed,” Kabateck told the Southern California Record. “It’s terrible but it’s probably not their fault.”

However, whether or not the shutdown orders are still in place six months from now could tip the lawsuit in favor of the plaintiffs, according to Kabateck.

“It will depend on the facts and circumstances but after the March 19th order ends, state officials probably have qualified immunity,” he said.