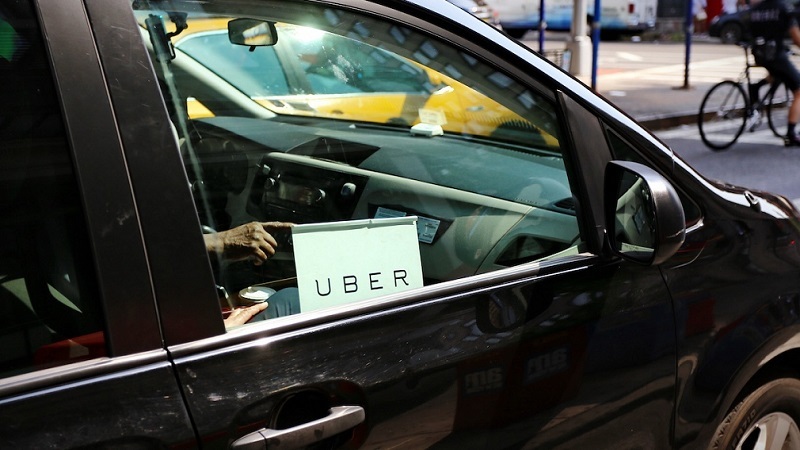 Uber and Lyft were sued by California Attorney General Xavier Becerra after Assembly Bill (AB) 5 became effective on Jan. 1, 2020, forcing many industries, including transportation, to treat independent contractors as employees.

“The state had to file the lawsuit because Uber and Lyft refused to change their business model and they believe the law shouldn’t apply to them,” said Brian Kabateck, a working lawyer and chairman of the Loyola Law School board.

The preliminary injunction that Judge Ethan Schulman granted at Becerra’s request gives Uber and Lyft a 10-day grace period to file an appeal.

“If the Supreme Court has not stayed the preliminary injunction in ten days, then Uber and Lyft have a decision to make, which is to comply or continue with business as usual, which then would lead to undoubtedly a contempt hearing against Uber and Lyft for failing to comply with the court order, which can lead to not just fines, but potentially, jail for Uber and Lyft executives,” Kabateck told Southern California Record. “Or they could agree to comply under protest while they’re still trying to change the law.”

Judge Schulman, who rejected Uber and Lyft’s argument that the cost of employing rather than contracting with drivers would be unsustainable, said that “substantial public harm will result if the state did not order the companies to change their ways,” according to Politico.

“While they undoubtedly will incur costs in order to restructure their businesses, the costs are only those required in order for them to bring their businesses into compliance with California law,” Schulman stated in his opinion.

Critics of Uber and Lyft, such as Labor Commissioner Lilia Garcia-Brower, accuse the companies of skirting sick leave as well as accurate itemized wage deduction statements and timely pay of all wages owed during and upon separation of employment.

“There’s also insurance, disability insurance and social security taxes that are paid by employers but Uber and Lyft have decided they’re getting away without having to pay any of those without providing any kind of recourse or safety net for their drivers, which means the people in the state of California are going to be the safety net for these drivers who would otherwise be their employees,” said Kabateck in an interview. “If somebody is disabled on the job or if somebody loses their job and they end up on public assistance, it’s us, the people, who end up paying not Uber and Lyft.”

Kabateck predicted if Uber and Lyft appeal Judge Schulman’s injunction, the higher court could potentially issue a stay until November when voters will decide on Proposition 22, a ballot initiative that would allow drivers to be categorized as independent contractors not employees.

“November 3 is not that far away,” Kabateck said. “It could be that the higher court will want to see what happens with Prop 22.”