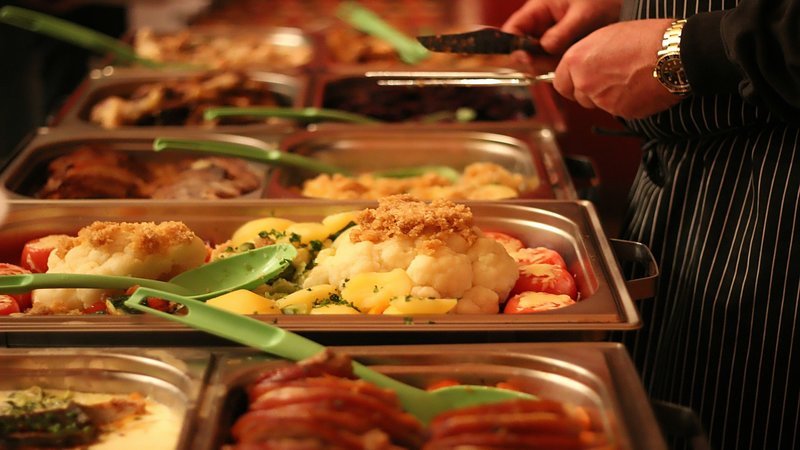 Two Los Angeles-area Hometown Buffet workers sued, alleging that when the eatery abruptly laid-off employees due to COVID-19, it violated the Worker Adjustment and Retraining Notification (WARN) Act by not giving a 60-day notice.

“Normally, that’s the law in California but my understanding is that there’s an executive order, which directly impacts and suspends the so-called WARN notice,” said Brian Kabateck, an attorney with KBK Lawyers. “As unfortunate as it may be, there’s no obligation to give people notice during a pandemic if the business was closed as a result of the pandemic.”

Stephanie de la Cruz and Mireya Rivas Virgen filed the class action in the U.S. District Court for the Central District of California.

In addition to its coronavirus claims, the lawsuit also complains that Hometown Buffet did not allow for meal breaks or rest periods throughout their employment.

“Their supervisors altered their hours and payroll to ensure that they were not receiving their overtime pay,” wrote their attorney Matt Finkelberg in the complaint. “Instead, the hours they worked were shifted to other days, deleted or not recorded as they were only paid their hourly base rate in cash.”

Hometown Buffet did not immediately respond to requests for comment.

“This is a hybrid of what I would consider to be garden variety employment claims, which we tend to see in lots of cases, and it’s an example of having to carefully walk a fine line because while part of this lawsuit may be dead on arrival, the labor law violations may well be viable,” Kabateck told the Southern California Record.

Cruz and Virgen v. Hometown Buffet is among the first of an onslaught of COVID-19 related lawsuits that are expected to deluge state courts in the coming months, according to Kabateck.

“It’s going to be a process for the courts to go through in understanding what happened, understanding who’s subject to certain immunity for conduct that might otherwise have been unacceptable,” said Kabateck. “The courts will be challenged with that, which is a challenge for the courts considering that most are still closed. It’s going to further add to their backlog but that doesn’t mean that all of these cases aren’t meritorious or lacking in merit.”

What could further delay litigation is the fact that Gov. Gavin Newsom cut $200 million from the state court system’s budget although $150 million could be restored if the federal government sends additional aid by the fall.

“The projected budget deficit is sobering,” Chief Justice Tani G. Cantil-Sakauye said in a statement online. “I realize our unusual fiscal year may mean more budgetary changes later this summer or even this fall if the federal government provides some relief in a COVID-19 stimulus bill. In the meantime, we in the judicial branch will do our best to serve the public in these unprecedented times of a global pandemic and recession.”

Some $176.9 of the $200 million will be trimmed from trial courts while appellate courts, the California Supreme Court, the Judicial Council and Habeas Corpus Resource Center will absorb the remaining  $23.1 million.

The budget cuts come at a time when coronavirus cases are rising statewide.