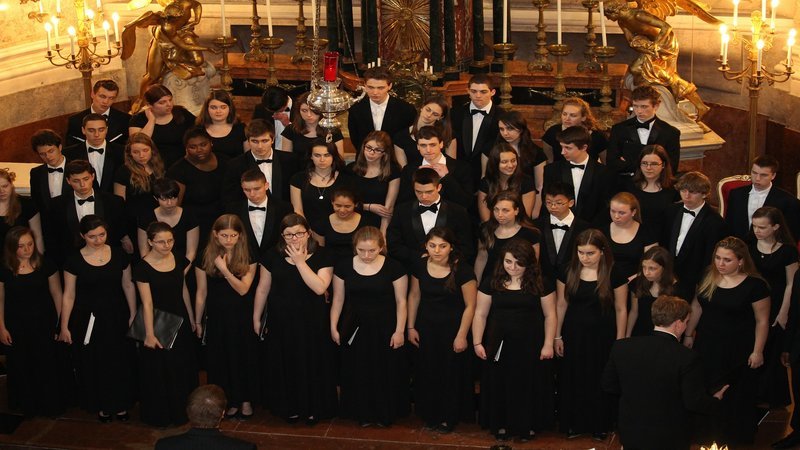 The Calvary Chapel of Ukiah, the Calvary Chapel Fort Brag and River of Life Church sued Gov. Gavin Newsom last week in the Eastern District of California over a ban on singing and chanting activities in places of worship, alleging that it violates their constitutional rights.

“A religious liberty is one of the foremost principles in our constitution,” said Assemblyman Kevin Kiley. “Anytime you see that being interfered with it’s extremely concerning. It’s entirely appropriate to see this tested in court.”

The COVID-19 INDUSTRY GUIDANCE: Places of Worship and Providers of Religious Services and Cultural Ceremonies was issued on July 6, based upon Gov. Newsom’s March 19, 2020 Executive Order N-33-20. In just 25 days, the number of cases throughout the state have nearly doubled.

“Activities such as singing and chanting negate the risk reduction achieved through six feet of physical distancing. Places of worship must, therefore, discontinue indoor singing and chanting activities and limit indoor attendance to 25% of building capacity or a maximum of 100 attendees, whichever is lower,” the guidance states.

Plaintiff Scott Thomson, pastor with River of Life Church, says the order requires him and others to choose between compliance with the state and adherence to religious beliefs.

“Plaintiffs have sincerely held religious beliefs, rooted in religious text, that singing and chanting are integral and required forms of worship,” said Thomson, who retained attorney Robert Tyler. “The Worship Ban, on its face and as applied, puts substantial pressure on Plaintiffs to violate their sincerely held religious beliefs by ignoring the fundamental teachings and tenets of their religious texts including those tenets requiring singing and chanting.”

The lawsuit also alleges the ban violates equal protection under the 14th Amendment of the U.S. Constitution because protestors, such as Black Lives Matters, are allowed to chant and sing during their rallies.

“Singing and chanting is not restricted at protests, fitness centers, offices for non-essential actors and personal care services, day camps, hotels, shopping malls, childcare centers, schools, or music, TV and film production in the counties where Plaintiffs are located,” the lawsuit argues. “Since singing and chanting are allowed at other secular gatherings, for example, public protests, Defendants must, therefore, permit Plaintiffs to engage in equivalent constitutionally-protected activities.”

In order to overcome Gov. Newsom’s order, which was issued in response to the coronavirus pandemic, plaintiffs would need to present hard, scientific data to show how signing in churches can be done safely, according to Brian Kabateck, an attorney with KBK Lawyers.

“We’re getting very close now to seeing cases where the governor has gone too far because there are less restrictive ways of dealing with it,” Kabateck told the Southern California Record. “So, does the church fall into that category? Possibly.”