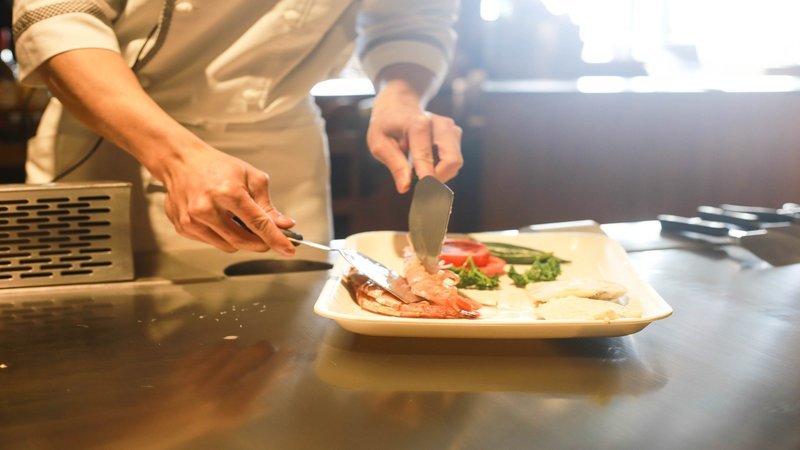 Newport Beach-based Chipotle has agreed to pay $25 million to settle criminal charges for its role in illness outbreaks that caused more than 1,100 people between 2015 and 2018 to be sickened, according to a Department of Justice (DOJ) announcement.

The Acute Communicable Disease Control (ACDC) unit of the Los Angeles County Department of Public Health investigated a Chipotle Mexican Grill on West Pico Boulevard in 2017 after a number of ill employees were reported to the food poisoning alert website Iwaspoisoned.com, according to media reports.

“Chipotle failed to ensure that its employees both understood and complied with its food safety protocols, resulting in hundreds of customers across the country getting sick,” said U.S. Attorney Nick Hanna for the Central District of California in a press release.

The popular casual food chain agreed to a three-year deferred prosecution agreement (DPA) that will allow it to avoid conviction if it complies with an improved food safety program, according to the DOJ.

“It must have been a broader practice that they admitted to,” said attorney Brian Kabateck. “Hopefully, it’s corrected behavior and they fixed what was wrong.”

The DPA revealed that staffers reported pressure to work while sick even though there were policies in place that require sick employees to be excluded.

“People don’t have to die for there to be criminal charges,” Kabateck told the Southern California Record. “There are circumstances in which there are criminal charges when someone is injured. There may not have been intent but conduct can lead to an unlawful act.”

The DOJ further disclosed that in August 2015, 234 consumers and employees of a Chipotle restaurant in Simi Valley, California reported becoming ill however the restaurant failed to relay the employee data. Subsequently, diners reported being ill.

Chipotle promised in the DPA to address its practices and pay the $25 million fine, which is the largest a firm has had to pay out in a food safety investigation that ends with a DPA.

“Over the last four years, we instituted several enhancements to our food preparation and food handling practices to lower the risk of foodborne illnesses,” said Kerry Bridges, Chipotle Mexican Grill’s vice president of food safety. “These measures include reducing the number of employees who come into contact with ingredients, safeguards to minimize the risk that an ingredient is undercooked and sophisticated microbiological testing of raw ingredients to help ensure quality and safety before they are shipped to restaurants.”