Kabateck LLP fights tirelessly to obtain justice for clients but our work doesn’t stop there. Many of the cases we successfully try in court or negotiate in mediation can become a catalyst for change in the community or at the state level. Our firm is proud to work closely with lawmakers as they draft and introduce legislation that helps promote consumer protections and enforce consumer rights.

KBK working on bill to protect consumers from bank fraud.

Banking giant Wells Fargo is in the crosshairs of California lawmakers who want to crack down on financial fraud following the bank’s recent scandal involving employees who opened fake accounts on behalf of unsuspecting consumers.

SB 33, a bill proposed by State Sen. Bill Dodd, D-Napa, prohibits financial institutions from forcing customers to give up their legal rights when the bank has committed intentional fraud or identity theft. At least 3,500 Wells Fargo employees opened fraudulent 1.5 million bank accounts and 565,000 credit cards without the consent of their customers. Wells Fargo targeted the most vulnerable victims: immigrants who spoke little English, older adults with memory problems, college students opening their first bank accounts, and even small businesses owners with several lines of credit.

Not only did consumers suffer the initial violation of being defrauded, but the ensuing financial losses and damage to their credit ratings have been devastating insults added to injury.

Then the bank had the audacity to argue that claims brought over the fraudulent accounts were bound by the secret and private arbitration clauses the customer signed in the underlying account–accounts that were never agreed to. Even more audacious was that courts bought those arguments. The Wells Fargo scandal has given us the evidence we need to illustrate for lawmakers the horrors that occur in forced consumer arbitrations.

Executive Director of the Consumer Federation of California, Richard Holober, angrily condemned Wells Fargo’s extensive pattern of deception, and stressed the need for legislation like SB 33. “Wells [Fargo] is spending a fortune on advertisements portraying a contrite bank sincerely devoted to its customers’ best interests. But when its victims sought justice, the bank hid behind legal fine print in fraudulent secret contracts to lock the doors to the courthouse. SB 33 will correct this outrage.”

“I am not a fan of the clauses,” says Dodd. “In the end, they favor whoever is contracting out for the arbitrator, for obvious reasons. My bill essentially says that if a bank or financial institution [has] either defrauded or perpetuated consumer fraud on a customer . . . the bank would lose the ability to automatically go to the arbitration clause, and the employee or victim could have their claim heard in a court of law.”

The legislation may seem at odds with Dodd’s background as a former board member of the Napa Community Bank, and has confused some in the banking industry. But Dodd has emphatically responded a bank’s bottom line comes second after protecting consumers.

A thorough study from the federal Consumer Financial Protection Bureau agreed with Dodd’s claims of arbitration favoring corporations over consumers. Not only do rules of evidence not apply in such proceedings, but also the fact that businesses pay arbitration fees time and again, while a consumer will only appear before the arbitrator no more than once, tips the scales in business’ favor.

As for its road to passage, SB 33 faces probable opposition from business-friendly Democrats in the Assembly, who opposed arbitration bills backed by consumer groups, as well as from Gov. Jerry Brown, who has gone on record as saying that he opposes “blanket prohibition” of arbitration restriction–though is open to “targeted legislation.”

Additional opposition comes from the California Chamber of Commerce. CalChamber claims that the Supreme Court holds that SB 33 interferes with the fundamental attributes of arbitration, and is pre-empted by the Federal Arbitration Act. Time will tell if this will derail Dodd’s legislation permanently.

The bill has moved into consideration by both the Senate Judiciary and Appropriation Committees. As a consumer advocate and a past president of Consumer Attorneys of California, I’ve been working with lawmakers to offer my expertise and input in the drafting of this legislation. SB 33 is one of several CAOC sponsored bills aimed at seeking accountability against wrongdoers in cases involving lender liability, personal injury, product liability and environmental degradation.

Lender liability is the area of law that protects a borrower against a lender when the lender has failed to fulfill all of its obligations under the loan agreement. At Kabateck LLP, we have handled numerous lawsuits against financial institutions alleging violations of the law.

If you or a loved one believes to have been the victim of a lender’s unlawful practices, or if you wish to learn more about your rights in this area of the law, give us a call today. An experienced attorney at Kabateck LLP can help you explore all of your options and ultimately achieve for you the maximum compensation for your harm. 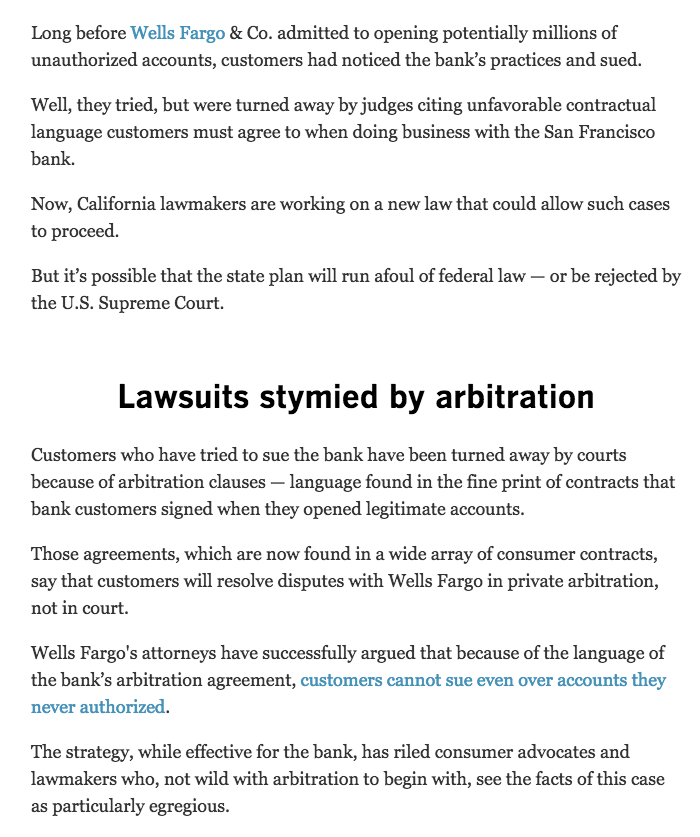 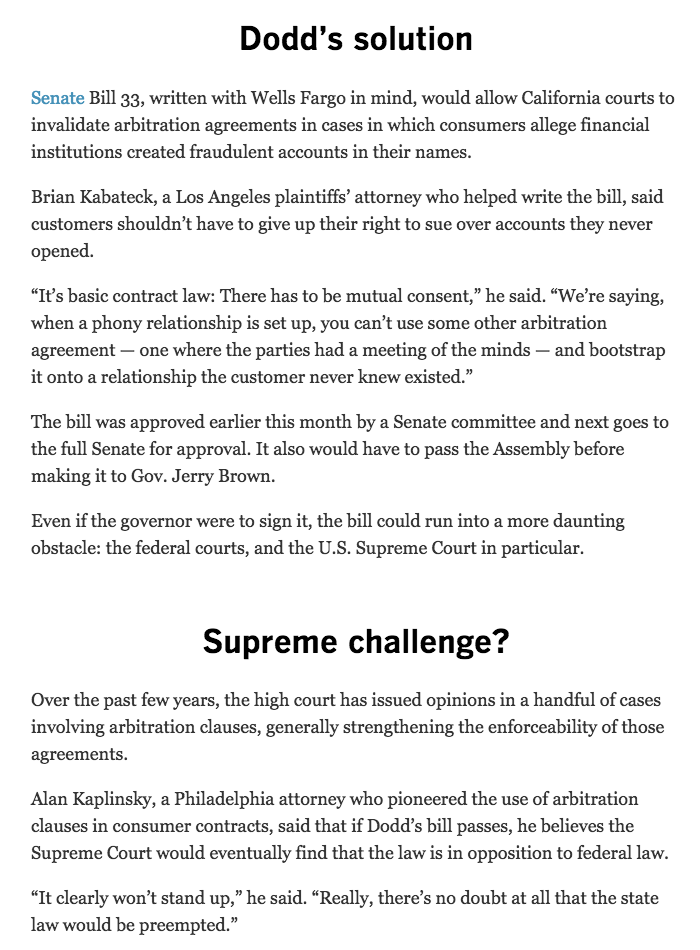 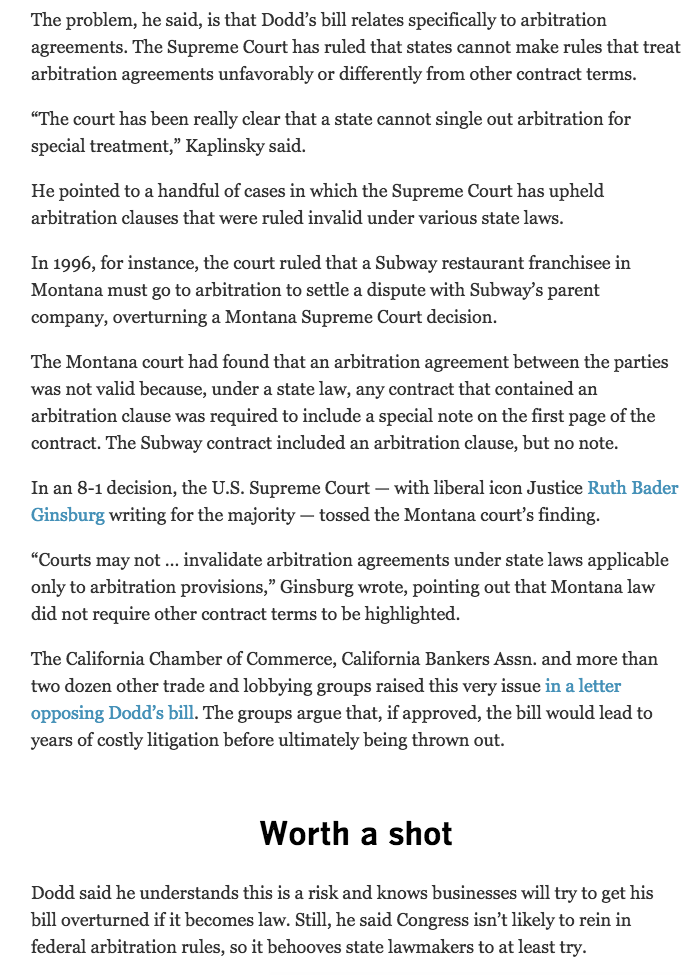 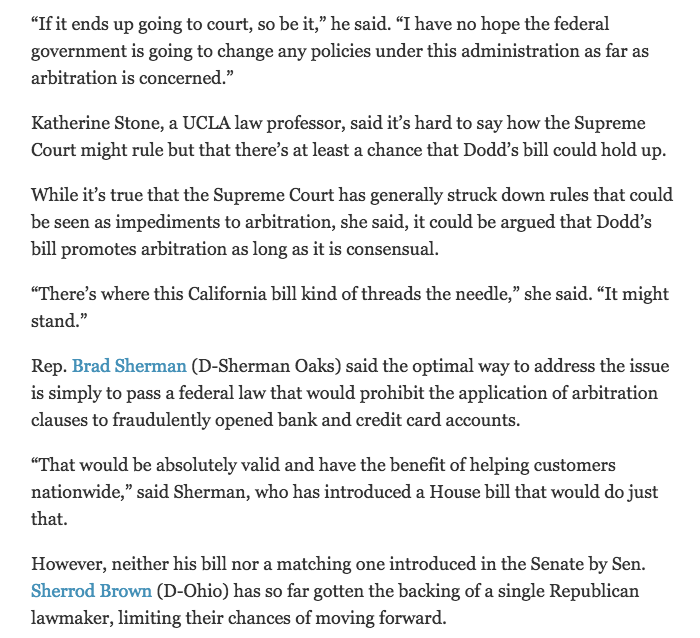 KBK is dedicated to maximizing recovery.  We have recovered over One Billion Dollars for injured and abused plaintiffs.  KBK has experience fighting for and obtaining justice for women and children who have suffered sexual abuse at the hands of perpetrators permitted to flourish while public institutions turned a blind eye to their suffering. Most recently, KBK obtained a $6.8 Million settlement from a K-8 school that turned a blind eye to the sexual abuse of several boys by their teacher.