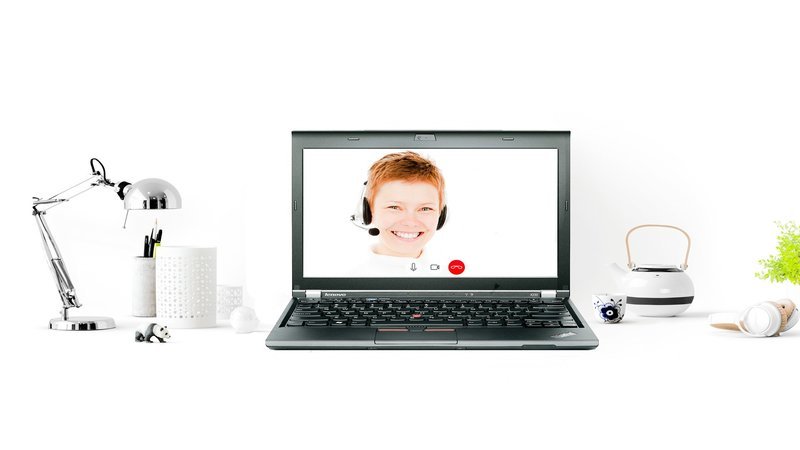 A federal lawsuit alleges that Zoom Video Communications mislead shareholders about its privacy security measures, which are under scrutiny since the COVID-19 pandemic has lead to popular usage and demand for its video conferencing technology.

Michael Drieu filed the class action lawsuit in the Northern District of California on April 7, alleging that defendants failed to disclose that Zoom had inadequate data privacy and security measures, which results in users being put at risk for having their personal information accessed by unauthorized parties, such as Facebook.

“Defendants engaged in a plan, scheme, conspiracy and course of conduct, pursuant to which they knowingly or recklessly engaged in acts, transactions, practices and courses of business which operated as a fraud and deceit upon Plaintiff and the other members of the Class,” wrote Drieu’s attorney Jennifer Pafiti in the complaint.

Since then, Zoom has allegedly incorporated fixes to its security problems.

Pafiti, Drieu’s attorney, did not immediately respond to the Northern California Record’s requests for comment about whether the fixes are sufficient.

“There are some statutes which provide for a safe harbor where once you put on notice to fix a problem, you cannot be sued for it,” said attorney Brian Kabateck. “Other statutes state that once you have been caught, you don’t get to fix the situation but, if fixed, it would certainly ameliorate liability in the future.”

In the time that coronavirus emerged, Zoom’s usage has reportedly jumped from 10 million to 200 million, according to media reports.

“The real problem with privacy cases is that it’s hard to assess damages,” Kabateck told the Northern California Record. “It’s difficult to put a number on what is the harm or damage as a result of a breach. That’s why California has a new privacy statute that went into effect on Jan 1, which establishes a baseline damage that could apply to Zoom if it fits into the standard.”

The plaintiff further alleges he was damaged by materially false and misleading reports, filings, releases and statements that misrepresented the truth about Zoom’s finances and business prospects, according to the complaint.

The company’s share price had dropped at the start of April 2020 by 20 percent but is now on the rise by 3.71 percent, according to a Nasdaq market summary.