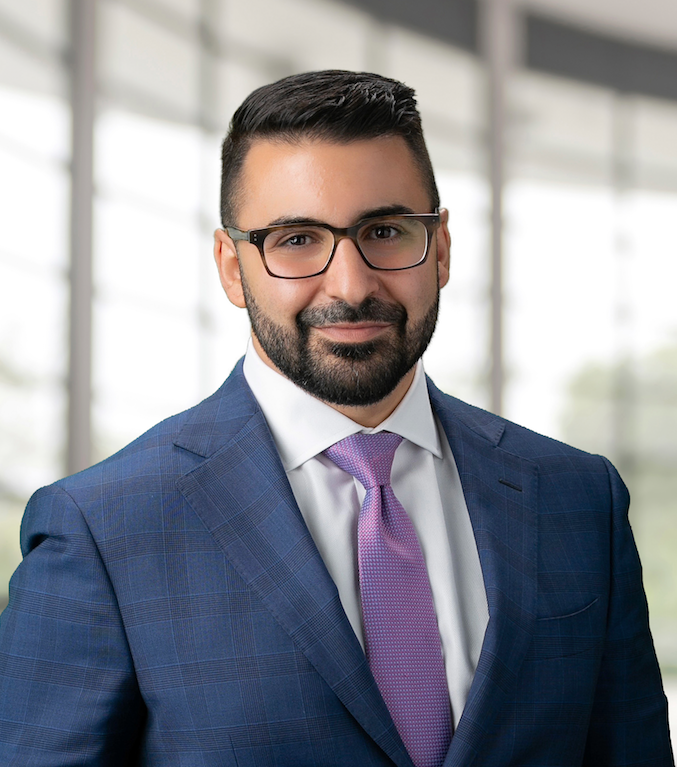 Shant Karnikian is a Partner and trial attorney with Kabateck LLP. He handles contentious and high-stakes cases in a variety of practice areas. His practice focuses on insurance bad faith, catastrophic personal injury, and consumer class actions. During his time with the firm, Shant has honed his skills as a litigator and trial lawyer while recovering in excess of $100 million for clients. He has spent his entire career seeking justice on behalf of people who have been wronged and fighting insurance companies and corporations that put profits over people. He leads a dedicated team of lawyers who share his passion for advocacy, and he prides himself on being hands-on with every aspect of his cases.

Shant received his law degree from Loyola Law School, where he was awarded the Dennis & Anne Beaver Scholarship for exceptional academic merit and community service. He started his career as a law clerk at Kabateck LLP and worked his way up the ranks. Eventually, Shant became the firm’s go-to attorney for preparing cases for trial. Shant has served as second-chair trial counsel to the firm’s lead trial attorney Brian Kabateck on six jury trials, all of which have resulted in favorable verdicts for their clients.

His hard work and track record is consistently recognized by his peers and the community. He has spoken on the topics of insurance bad faith, handling wildfire claims, and trial techniques at legal education panels hosted by the various industry organizations and institutions such as the Consumer Attorneys of California (CAOC), the Consumer Attorneys Association of Los Angeles (CAALA), the San Francisco Trial Lawyers Association (SFTLA), and Loyola Law School.

His articles regarding legislative developments relevant to trial lawyers have been published in the Daily Journal and Advocate Magazine. He also hosts the firm’s Civil Action podcast where he and Brian Kabateck analyze recent appellate opinions regarding their practice areas.  In 2017, Shant was selected to participate in CAOC’s Leadership Academy—a program aimed at giving young lawyers the skills and techniques needed to make them effective leaders in CAOC, their professional settings, and in their communities. In 2019, Shant was selected as one of five finalists for CAALA’s Rising Star award, recognizing some his hard-fought victories including a record-setting $39.5 million dollar verdict.

Beyond his work for the firm, Shant spends time working with organizations that advance causes he believes in. He serves on the board of Los Angeles County Bar Association’s “Counsel for Justice” which runs a variety of non-profit projects providing low-cost or pro bono legal aid to Angelenos, including victims of domestic violence, the homeless, and veterans. He strives to support fellow plaintiff lawyers by serving on the board of CAOC. He regularly engages in efforts to lobby the California legislature on behalf of the injured and individuals whose rights have been violated. He currently serves as a board member and the Treasurer of Loyola Law School’s Alumni Board of Governors. He is also a member of the executive committee of LACBA’s Litigation Section which seeks to improve and further the standards of trial practice and the art of advocacy in civil litigation.