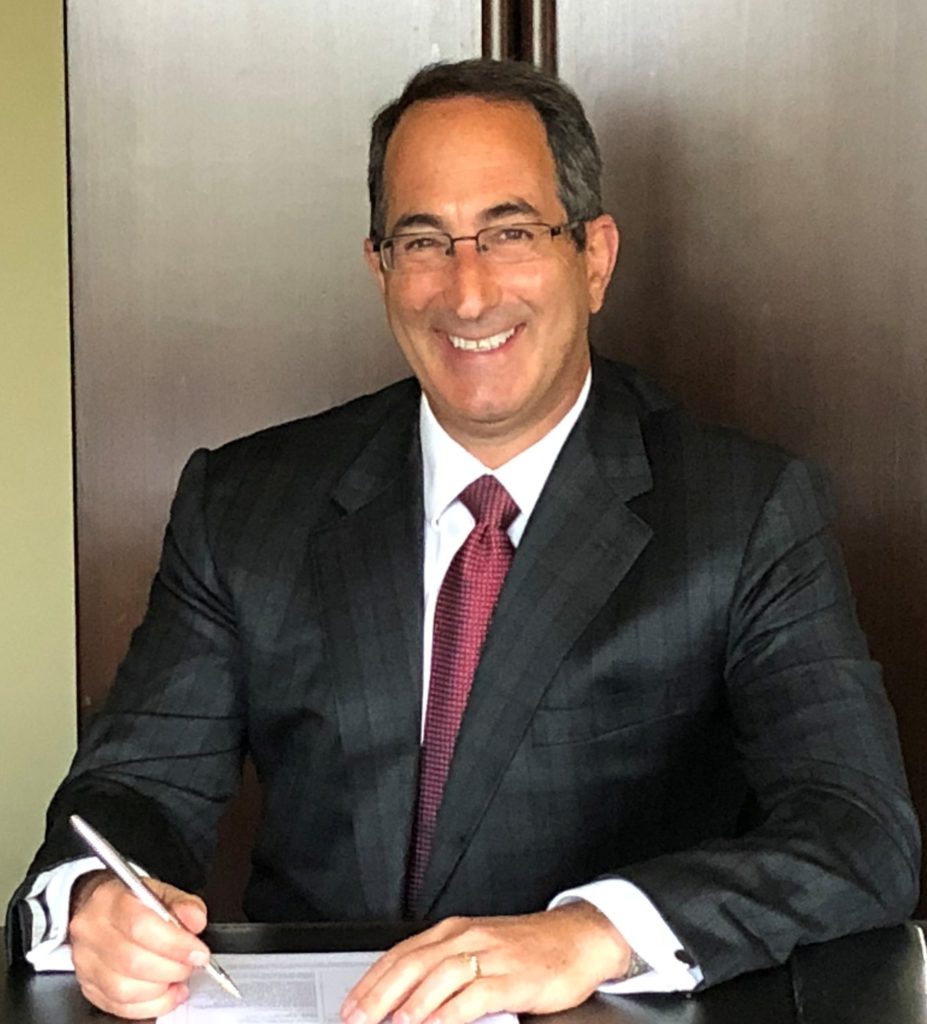 Richard L. Kellner is a co-founder of Kabateck LLP and is recognized as one of the leading litigators in the nation. In his over 30 years of practicing law, Mr. Kellner has tried more than 25 cases to verdict and recovered hundreds of millions in judgments and settlements for his clients. His areas of practice range from class actions, business disputes, pharmaceutical and drug device litigation, partnership disputes and catastrophic personal injury cases.

Among Mr. Kellner’s notable successes is his recovery in the Epson class action, which resulted in a settlement valued at over $400 million, considered one of the largest class action settlements in history. Mr. Kellner also served as co-lead counsel for the NAACP in landmark litigation against major banking institutions, and was given the Champion of Justice in Civil Rights award in 2010. Mr. Kellner is among a handful of experienced California trial litigators who handle complex business and corporate litigation matters on a contingency fee basis.