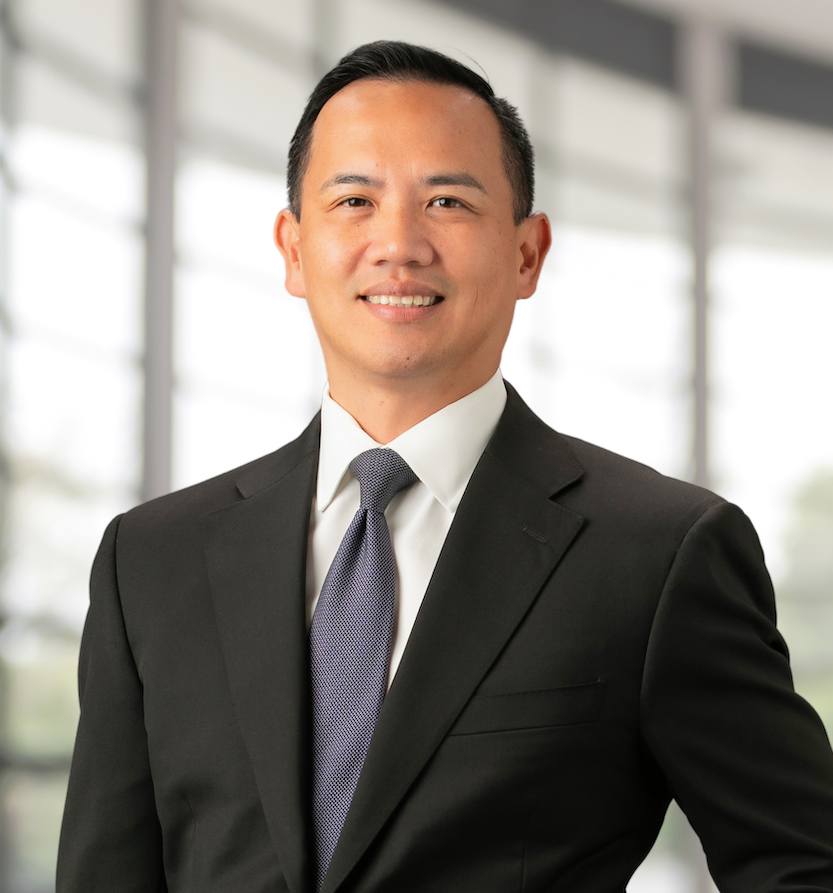 Jerusalem Beligan is Of Counsel with Kabateck LLP with extensive experience in employment and consumer cases.

Mr. Beligan has an exceptional track record representing clients in some of their most complex, novel, and critical civil matters in state and federal courts. Before joining Kabateck LLP, Jerusalem gained extensive experience working for a defense firm, where he specialized in class litigation. He later joined a plaintiff firm and honed his trial skills in employment law, representing public and private employees in state and federal court for violations of the Fair Labor Standards Act.

Jerusalem has won cases on the appellate level, both in federal and state court. In 2018, he reversed a district court order denying a motion for class certification in an employment case, and the Ninth Circuit Court of Appeals recognized him as having “extensive experience litigating class-action cases in state and federal court.” In 2019, the American Association for Justice (AAJ) nominated Jerusalem for the ‘Trial Lawyer of the Year’ Award for his outstanding work and remarkable win in that case.

In another Ninth Circuit victory, Jerusalem and the trial team at KBK successfully revived a consumer class action against Toyota, which a federal district court dismissed. In the case, the plaintiffs allege that Toyota’s switch from plastic to soy-based wiring in its engines increased the probability of rodent-inflicted damage, resulting in millions of out-of-pocket losses for consumers and the creation of a substantial safety hazard. The district court judge held that the plaintiffs could not blame Toyota for the increase in damages and safety hazards, only the rodents. The three-judge panel in Heber ruled the district court judge was off the mark when he found the proposed class could not blame Toyota for damage done by a third party—the rats—saying the alleged defect was the soy-based wiring harness, not the animals.

Mr. Beligan is also committed to protecting the rights of employees across the state. He was co-lead class counsel in a wage-and-hour class action against a defendant employer that settled for $8,750,000 in California superior court. The employment class action involved claims for unpaid minimum wages, unpaid overtime, meal-and-rest break violations, and derivative claims for inaccurate wage statements and penalties for the late payment of wages due.