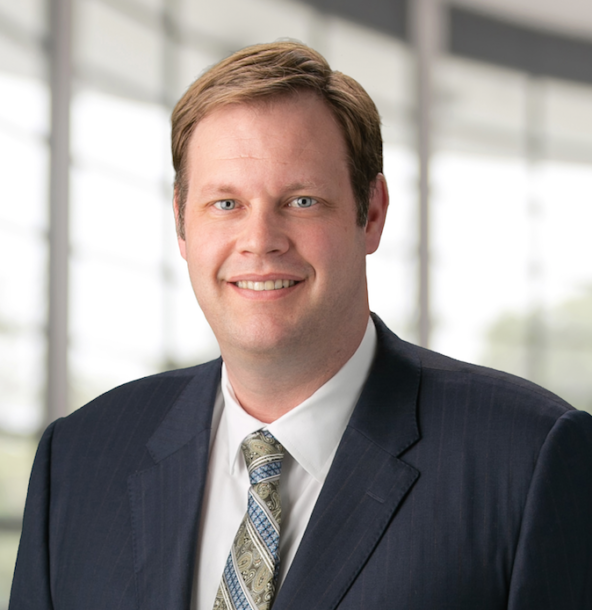 Mr. Noyes has successfully litigated many high-profile cases including a record setting verdict in 2014 that involved a contract dispute in Kings County. Mr. Noyes obtained a $128,610,000 jury verdict for his clients in a contractual dispute over 34 square miles of agricultural land and its associated water rights. The nine-figure award is one of California’s largest jury verdicts in 2014 and is the biggest verdict to date for Kings County.

In addition to his trial work, Mr. Noyes is experienced in handing appeals, writing appellant briefs and has argued before the California Court of Appeal.

Prior to joining Kabateck LLP, Mr. Noyes was a named partner at a civil litigation law firm in Fresno. Mr. Noyes is licensed to practice before all the courts of the state of California and the United States District Court, Eastern District of California.