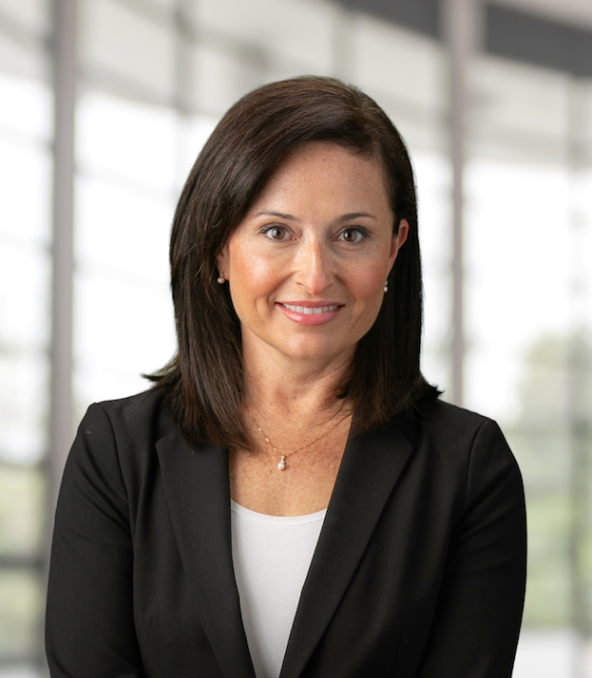 Partner, Anastasia Mazzella is a seasoned litigator with expertise in employment litigation, class actions, mass torts, personal injury and consumer protection laws. In addition to managing a caseload, she works closely with the Managing Partner and the Management Team to develop and implement firm policies, practices, procedures, staffing, and oversees the law and motion practice and intake department.

Prior to joining Kabateck LLP, Ms. Mazzella spent five years as a litigator at a civil defense firm where she focused on motion and appellate work. As a defense litigator, Ms. Mazzella researched, drafted and successfully argued over one hundred motions and briefs, in both state and federal courts, in a variety of areas, including products liability, employment, business litigation, professional liability and consumer protection laws. Ms. Mazzella served as a judicial extern for the Honorable S. James Otero of the United States District Court during law school and as Editor in Chief of the Loyola Law Review.

Ms. Mazzella recently obtained a $2.1 million settlement in a medical malpractice case involving a premature infant who was born at 28 weeks gestational age. Days after being discharged from the NICU in good health, he was brought back to the hospital in distress and assessed by a pediatric ER physician who later sent him home, attributing his symptoms to colic. The next day the plaintiff went into cardiac arrest and was airlifted to the hospital where he was diagnosed with late-onset group B streptococcal infection and Hypoxic Ischemic Encephalopathy. It was undisputed that the child had severe brain damage, would never be able to work or engage in any meaningful conversation, and would require supervision for the rest of his life.

Ms. Mazzella currently sits on the Board of Governors of the Association of Business Trial Lawyers (ABTL).

Ms. Mazzella is licensed to practice in California as well as all districts of the United States District Court in California.