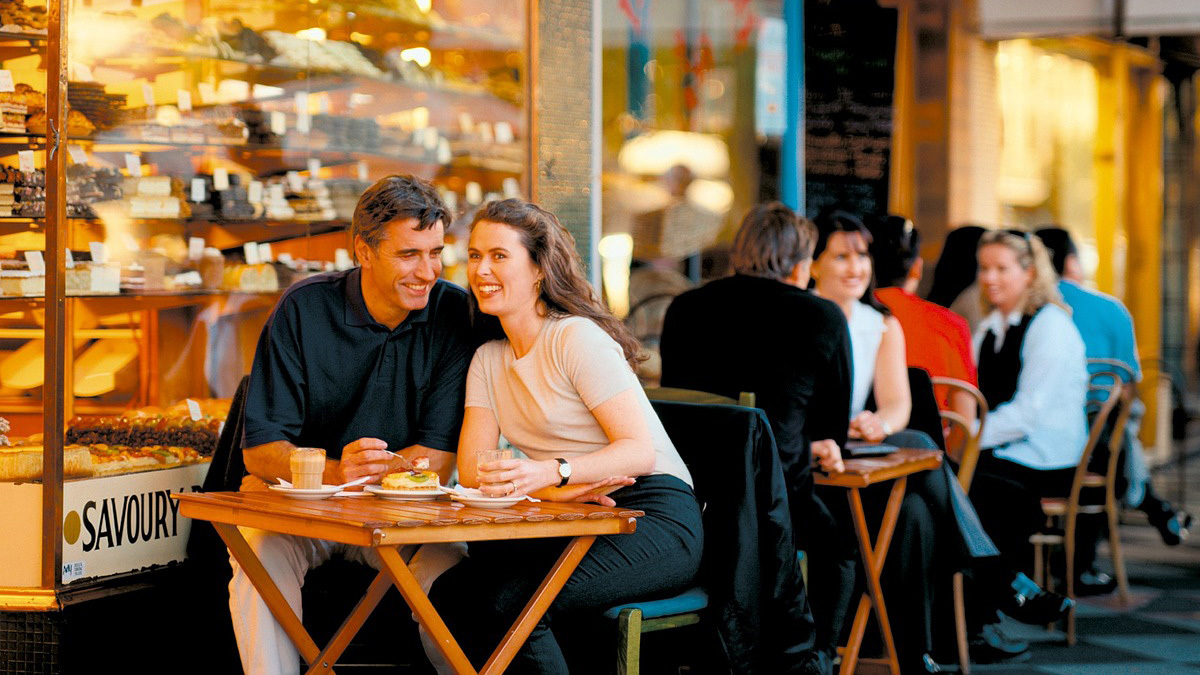 An appellate panel has turned the tables on a state judge who sided with restaurant owners when they asked for a stay on a COVID-19 order issued by the Los Angeles County health officials, which banned outdoor dining.

The Second District Court of Appeal directed Los Angeles Superior Court Judge James C. Chalfant to show why his Dec. 15 order should not be vacated.

“They’re letting the County win without having to establish what Judge Chalfant wanted,” attorney Brian Kabateck said. “He wanted the County to establish that there is substantial evidence to show that closing outdoor dining actually prevents the spread of the coronavirus. Now, they don’t even have to prove that.”

As previously reported in the Southern California Record, the California Restaurant Association challenged the current ban on outdoor dining, which was initiated on Nov. 24 to curb a sudden surge in COVID cases throughout the county.

“Even though it’s directed at the trial court judge, the party who advocated the position, in this case, the restaurant association, they are the ones who would go into the court of appeal and make their arguments as to why the ban shouldn’t stay in place,” Kabateck told the Southern California Record.

“There is no question about it that the coronavirus is a serious problem in California,” Kabateck said.

Judge Chalfant’s December opinion found that health officials acted arbitrarily and without a proper risk-benefit analysis when they prohibited outdoor dining as a way to curb the spread of the coronavirus.

“He didn’t close the door on the County,” Kabateck said. “He just asked that the county produce more evidence to show the dangers in outdoor dining. The fight wasn’t even over yet and that’s what surprised me about the Second District Court of Appeal’s ruling.”

“Don’t be a maverick,” he said. “Tread very carefully. I know there are people out there that want to stay open but the County of Los Angeles now is emboldened by this development, which may well mean they’re going to look for restaurants that are violating the ban on outdoor dining. They’re going to look for violators to make examples of and you don’t want to be that example.”

A hearing before the appellate court is set for Feb. 10.

“I think the outdoor ban dining ban is going to be long over by the time this case gets decided,” Kabateck added.